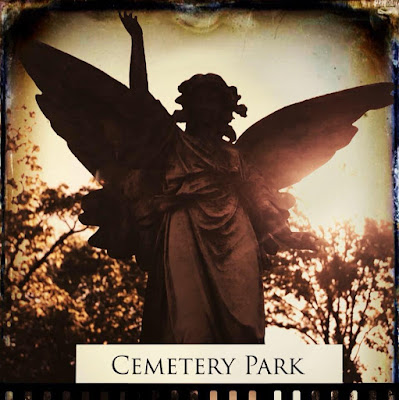 Benjamin Franklin was once quoted saying, “Show me your cemeteries and I will tell you what kind of people you have.” His words ring true even to this day, as we can see just what type of people live amongst us by the way our historic cemeteries are treated. In one such case in particular, it is apparent that the very people elected to represent the city of Ventura have been hiding a very dirty little secret about their predecessors' actions for far too long, and this upcoming documentary by film maker and historian, Brandon Alvis sets to expose these dark secrets that have been lurking just below the surface once and for all.

The county seat of Ventura County, known as San Buenaventura (or Ventura) has been covering up one of the most despicable cases of cemetery desecration that I have seen since researching the horrid activities that took place during the transition of moving the cemeteries out of San Francisco to the nearby "city of the dead," Colma. In this meticulously researched and well-presented documentary known as “Cemetery Park,” Mr. Alvis displays the truth about the heinous destruction of the pioneer cemetery that took place back in the 1960’s, as well as the steps the city took to sweep their actions under the rug for over the past five decades.

With a plethora of information, interviews, photographs and filmed footage of various city council meetings, the viewer gets to see for themselves the true facts surrounding the case, with no stone un-turned and no sugar-coating whatsoever. At times I found myself in tears because of the sadness I felt for those pioneers who had spent their lives building up the community around them, only to see their graves destroyed and their final resting place be desecrated by the newer generation of elected officials in order to make way for a dog park.

I was fortunate to get to see a pre-screening of this fantastic documentary, and I cannot say enough good things about it. With its beautiful formatting, visual effects, and musical score, the film pulls you into the story and as heart-breaking as the subject matter is, it keeps you enthralled to the very end.

I look forward to many more films from Mr. Alvis, as he is truly a talented and gifted film maker. It is apparent that he really puts his blood, sweat and tears into each one of his projects, which leads to perfection each and every time.

To view the official trailer for “Cemetery Park” please visit this site: https://vimeo.com/278038177